GET INSPIRED ABOUT YOUR CREATIVE WORK WITH GOOSEBERRY'S MONTHLY LETTER 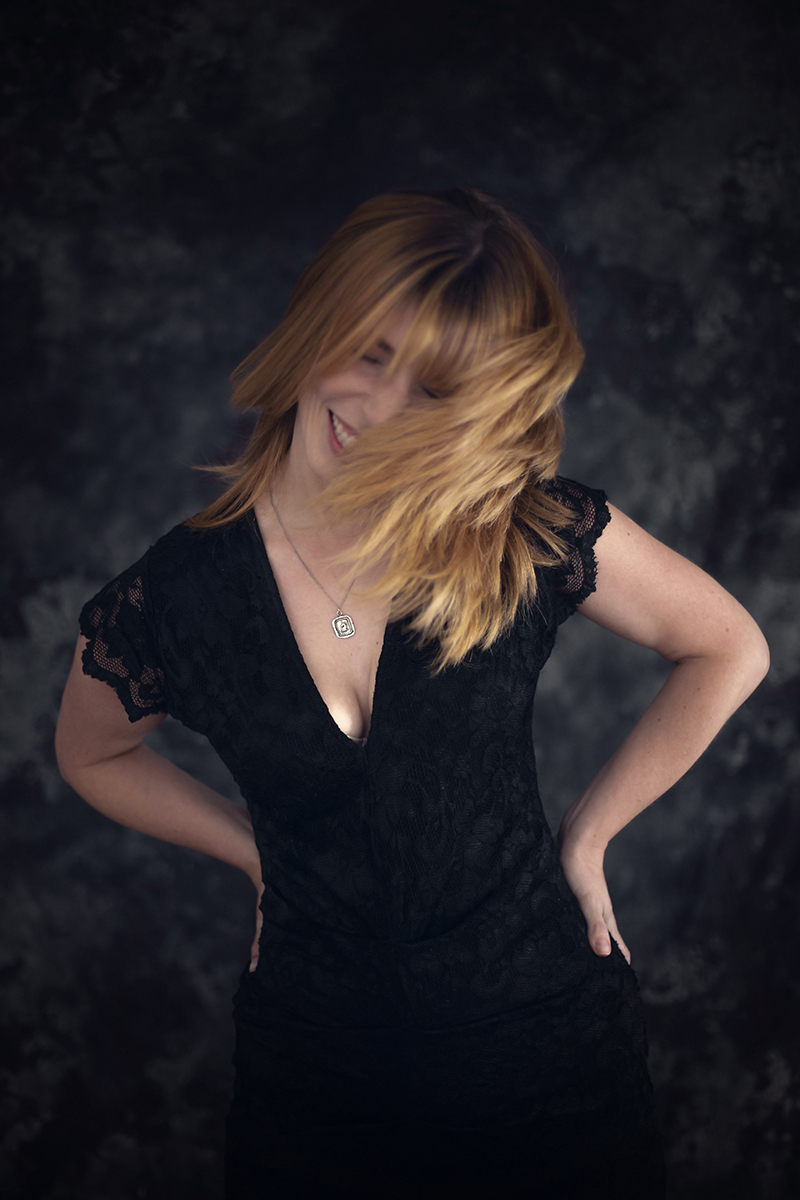 As the founder of Gooseberry Studios, I’ve photographed hundreds of people over the years and a common comment I hear time and time (and time) again from individuals from all walks of life is that they don’t like how they look on camera. They see every minute ‘flaw.’ They focus on their insecurities. They have trouble facing the face that they present day in and day out to the world. They struggle to celebrate their body for the incredible physical things it can do and instead get weighed down by superficial aesthetics alone — aesthetics that aren’t even self-dictated, but instead declared by facets of society.

I’d like to say that as a person who works in media that I’m beyond such thoughts myself, but the truth is that I’m just as personally vulnerable to them. And I don’t like it. It’s a huge problem, one that I wanted to start talking about in an open, safe and supportive space. Which is why Gooseberry created our signature Confidence on Camera Workshop hosted in bustling downtown Toronto. We hosted our first class this month and here’s a little recap if you’re interested!
END_OF_DOCUMENT_TOKEN_TO_BE_REPLACED 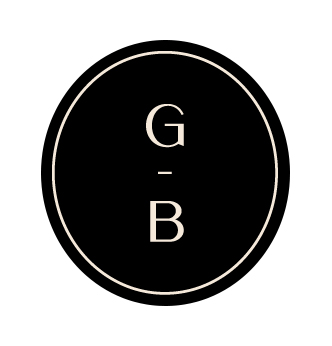 Welcome to our modest journal where we share insights into some of our latest work, chat about branding as a philosophy, and explore how to both work and live creatively.

The real magic, however, lies in our free seasonal magazine,
The GOOSEBERRY Review.
Enjoy 40 gorgeous glossy pages bursting with all sorts of support for creative working and living.
No ads. No paid partnerships.
GET OUR LATEST ISSUE

{FREE} MENTORSHIP LETTERS TO ENRICH AND EMPOWER YOUR CREATIVE JOURNEY 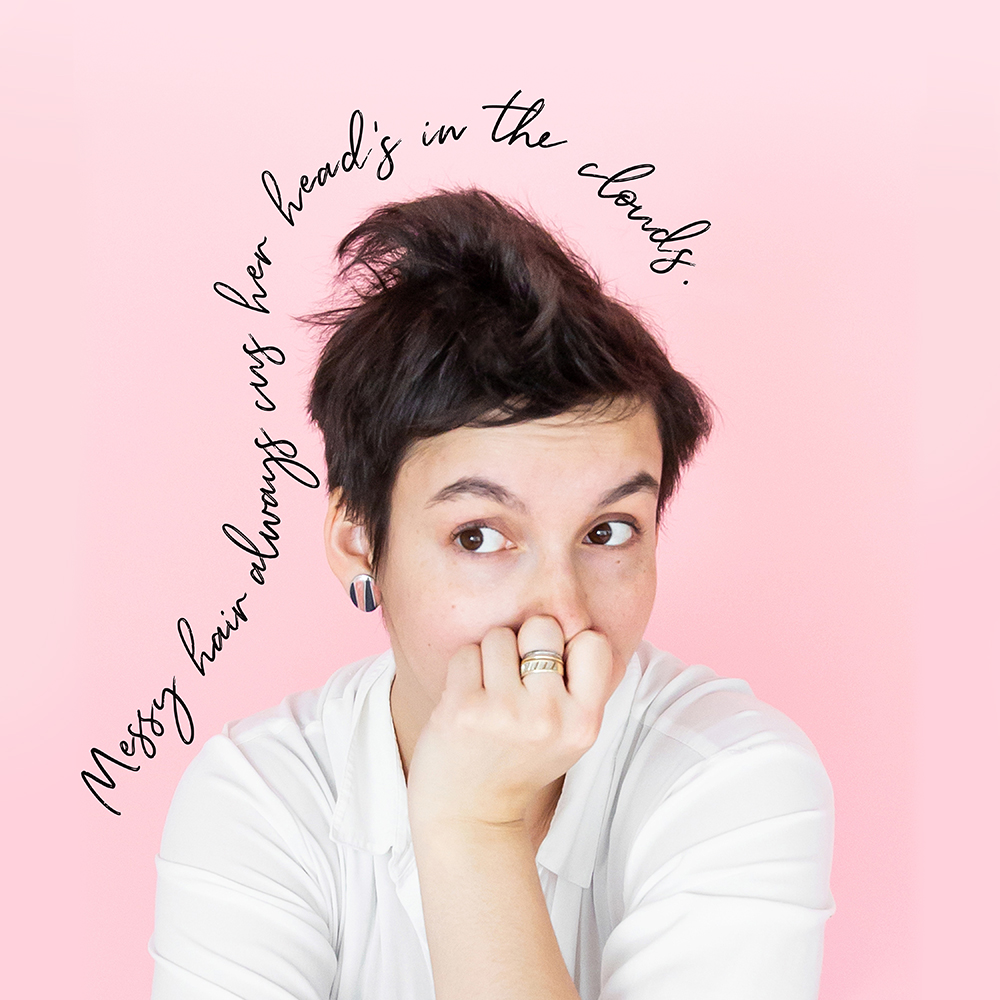 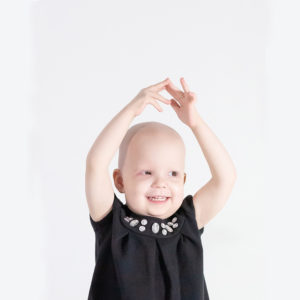 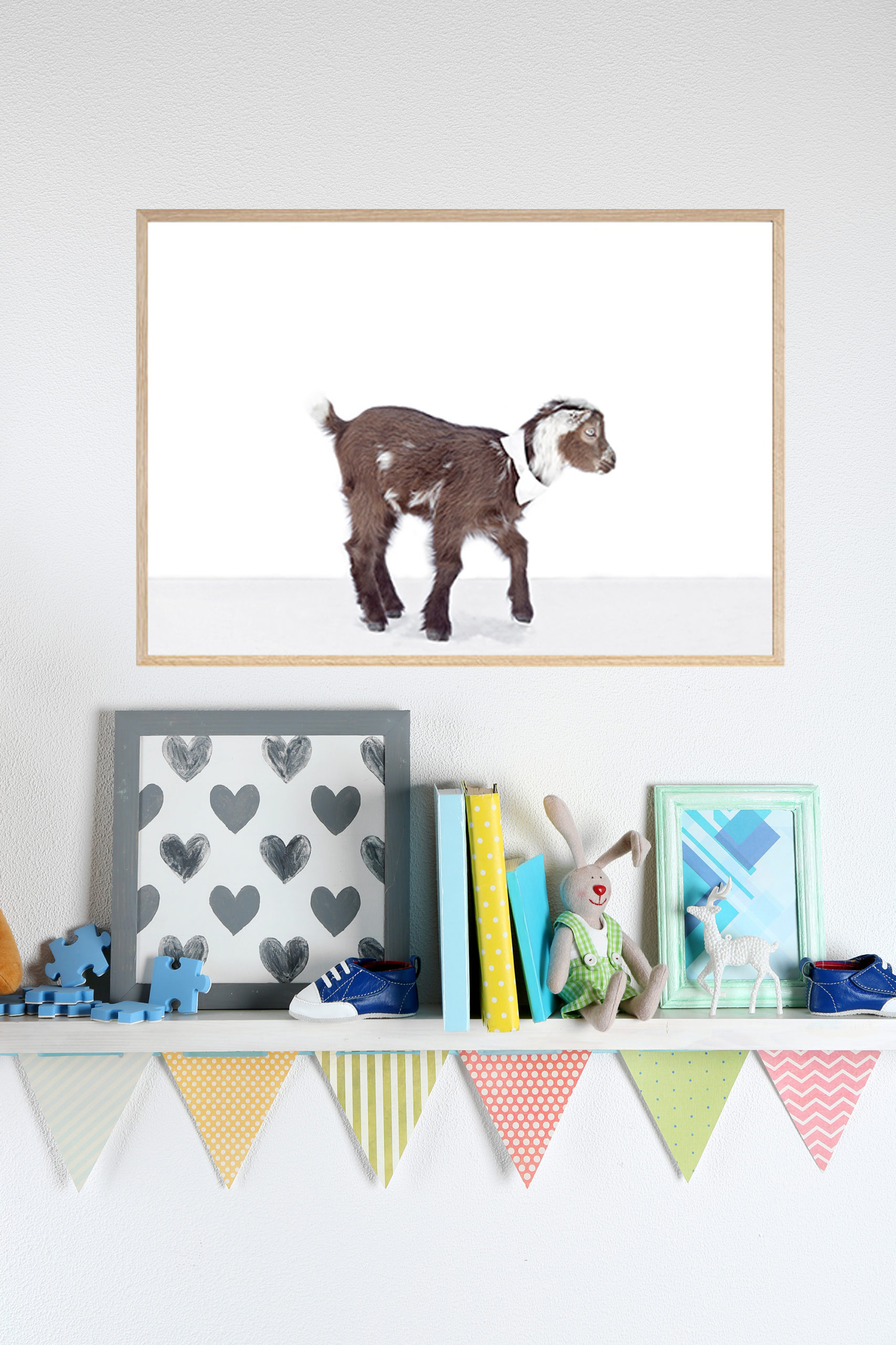